Staffer for company growing hemp in Myanmar sent to prison 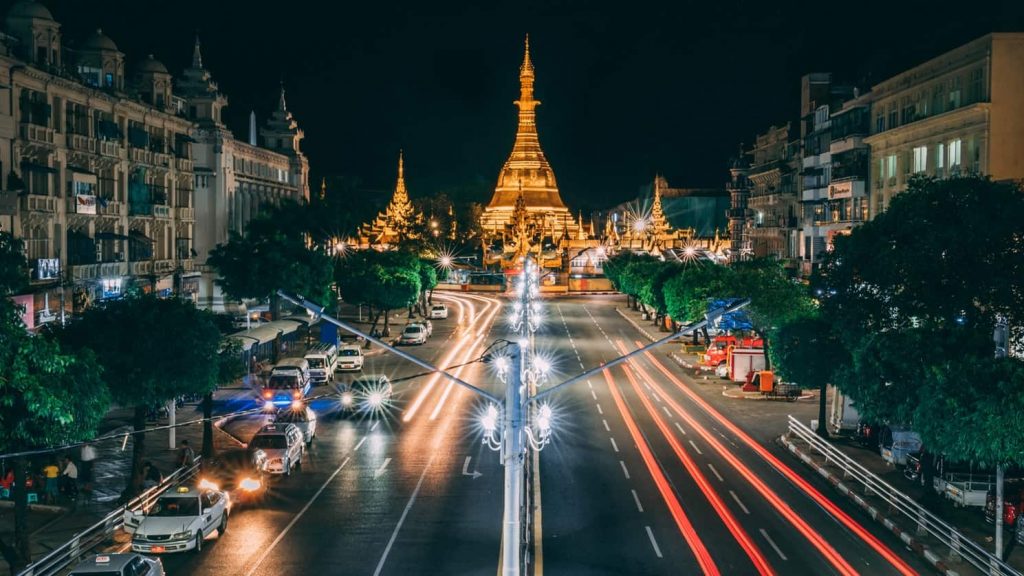 A U.S. company accused of growing marijuana in Myanmar says the crop was actually hemp. But the country doesn’t differentiate between the two plants and sentenced one of the company’s workers to prison for 20 years.

The Myanmar man sentenced to prison, Shein Latt, acknowledged he was responsible for installing an irrigation system at the 20-acre grow site. Latt’s attorney said he would appeal his client’s case.

The company behind the operation, III M Global Nutraceutical, said it was growing hemp to be processed into CBD.

Latt was arrested in April along with John Todoroki, the company’s majority owner. A woman also was arrested, but she was freed last month after a court concluded she bore no responsibility for the growing operation and served only briefly as a translator.

Todoroki was released on bail in July for medical reasons and has failed to return to court since, missing several appearances. A court has ordered that his $243,000 bail be forfeited.

III M Global Nutraceutical has said it had a permit from the local government to grow hemp.