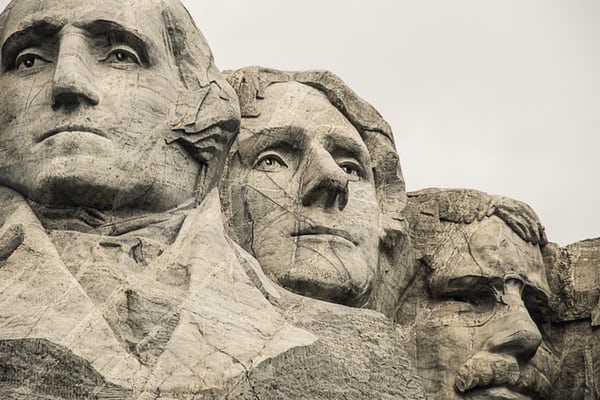 The South Dakota House voted Tuesday to legalize and regulate the growth, processing and transportation of industrial hemp in the state.

Legislators didn’t even debate the bill and it passed with a two-thirds majority. It will next be considered by the Senate.

If that body also passes the legislation with a two-thirds majority and Gov. Kristi Noem signs it into law, an emergency clause would allow it to go into effect immediately, possibly allowing South Dakota farmers to grow hemp this year.

The Republican governor has made it clear that she doesn’t think hemp is a “good idea” and would prefer that South Dakota remain one of three states to not allow industrial hemp. The two others are Idaho and Mississippi.

But Noem relented shortly before the session began and her office helped craft the bill to ensure it meets her desired “guardrails” that provide for its enforcement, regulation, transportation permitting, and funding.

Previous Post The Daily Hit: February 11, 2020
Next Post Will my CBD oil and other cannabis topicals expire?