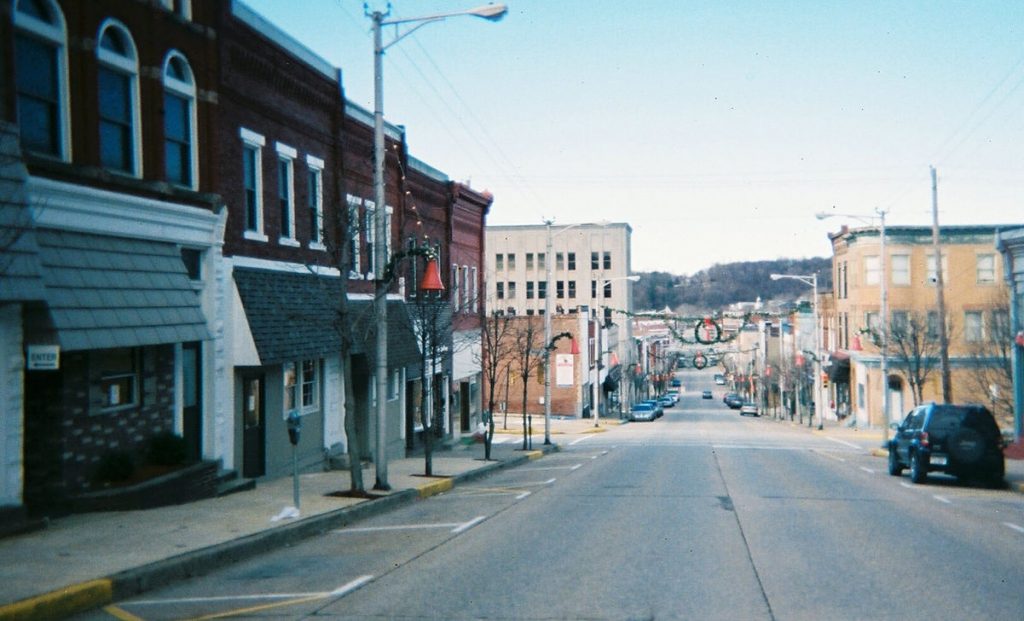 A Pennsylvania hemp facility that was closed last week after its owners allegedly ignored code requirements has reopened after adding ventilation, but former employees say they still haven’t been paid.

The drying warehouse in Jeannette – owned by Patriot Shield Security, a Colorado-based security and transportation company that serves both hemp and marijuana clients – was allowed to reopen over the weekend on a temporary basis after an inspection Friday.

But the facility will have to be closed again if the city receives any complaints, according to the Tribune-Review in Western Pennsylvania.

Employees showed up Monday at the plant, hoping to be paid, but were reportedly told they would receive checks by Wednesday. Police were called when the employees got angry.

Andrew Englund, Patriot Shield’s Pennsylvania director, told Hemp Industry Daily last week after the plant was shuttered that state officials are using code compliance as a way to retaliate against the company for not paying workers. Englund also said the order needed to be repealed so the workers could be paid.

He said the company hasn’t received payment from many farmers for processing, and as a result, Patriot Shield was about 10 days behind payroll for roughly 200 employees at the Pennsylvania facility.