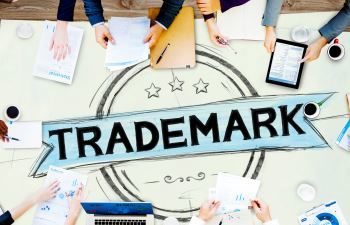 Two companies that provide data and analytics to the hemp industry — New Leaf Data Services and PanXchange — are in a trademark dispute over the phrase “hemp benchmarks.”

New Leaf said the names are so similar that customers believe PanXchange’s products are its own. The company asked a judge to block PanXchange from using the “benchmarks” description and has sought undisclosed monetary damages.

An attorney for PanXchange, Amanda Greenspon, told Hemp Industry Daily that the term “benchmarks” is a generic term that can’t be trademarked.

“No entity is entitled to exclusive rights in the descriptive or generic terms that apply to their goods or services,” Greenspon said in an email.

“Our client didn’t infringe any trademarks; it just used generic terms to describe what it offers.”

No court date has been set in the dispute.