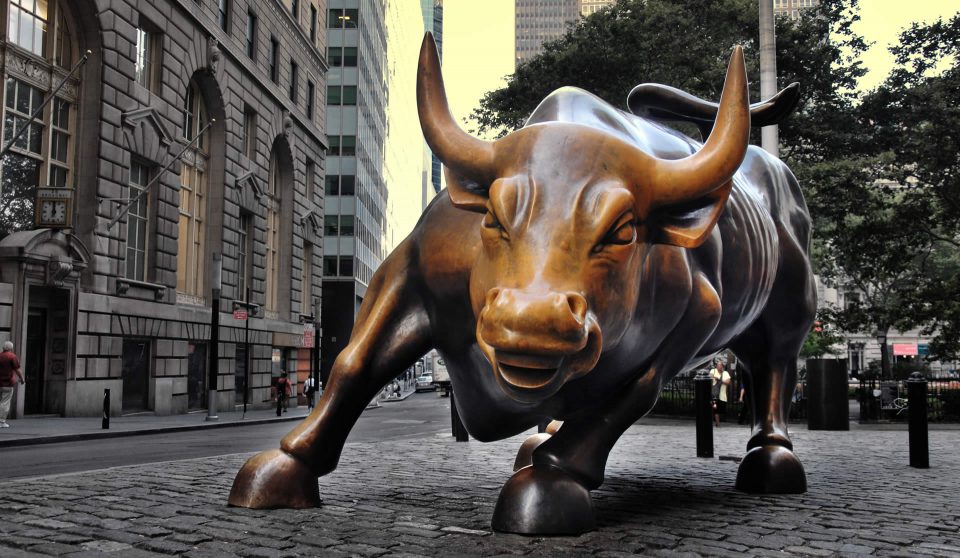 Charlotte Figi came to fame as the sweet little girl who suffered hundreds of seizures a day from a rare condition called Dravet Syndrome. She was the patient that inspired the Colorado-based Stanley Brothers to create the cannabidiol (CBD) heavy version of cannabis to treat her condition back in 2011. Unfortunately, Charlotte has passed away at the age of 13. A family friend posted on Facebook “Charlotte is no longer suffering. She is seizure-free forever.”

The DEA confirmed that the GW Pharmaceutical’s cannabidiol drug Epidiolex is no longer subject to the Controlled Substances Act. The DEA’s letter means that all federal controlled-substance restrictions have been removed for Epidiolex. This change takes effect immediately. prescriptions for Epidiolex will now be valid for one year and can be easily transferred between pharmacies.

Harvest Health & Recreation reported Full-year revenue increased by 149% to $116.8 million in 2019 but the Net loss for the full year was an eye-popping $173.5 million

KushCo Holdings, Inc. its Net revenue decreased 14% in the fiscal second quarter to $30.1 million. The net loss was approximately $44.4 million

The price of HEXO Corp. plunged another 22% after shareholders learned that the company announced a $40 million offering. The stock was falling from its close of 69 cents to roughly 54 cents, down from its 52-week high of $8.40.

There are a couple of acquisitions to mention

Akerna acquired Trellis in an all-stock deal valued at $2 million.

NewLeaf Brands Inc. (CSE: NLB) (OTC: NLBIF) has signed a letter of intent to purchase Colorado-based  Mydecine Group in an all-stock deal valued at $850,000.  Mydecine is a company that works with mushrooms.

That’s it for this week. Everyone stay safe out there.