Germany will call CBD a ‘novel food’ under EU guidelines 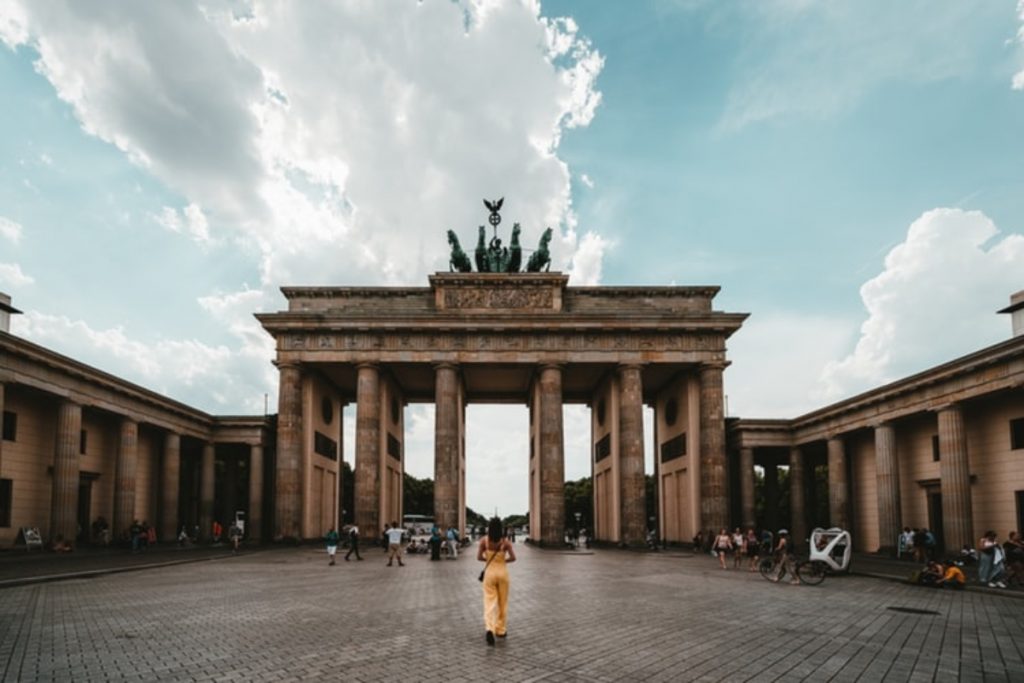 The ruling followed the direction of the European Union (EU), which has ruled that the cannabinoid and products containing cannabidiol can’t be yet be sold without additional safety research.

The novel foods distinction is given to products if they have not been significantly consumed before 1997.

Under that designation, CBD cannot be marketed in EU countries without authorization, which requires research.

As a result, CBD has remained widely unregulated in the EU, with few member states enforcing the European Commission’s novel foods policy after the ruling in January.

The European Industrial Hemp Association is challenging the EU’s designation of CBD, arguing that because the crop has been eaten for centuries, its components and extracts shouldn’t be considered new. The appeal is pending.

German authorities have said that although hemp itself might not qualify as a novel food, food products with cannabinoids derived from hemp are considered novel food.

A new industry group in the United Kingdom made up of about 25 companies from Europe and North America also is working to foster compliance in Britain with the EU novel foods designation for CBD.

More information about the German government’s decision is available here.

Does Donald Trump Want Cannabis Legalized on a Federal Level?

Does Donald Trump Want Cannabis Legalized on a Federal Level?