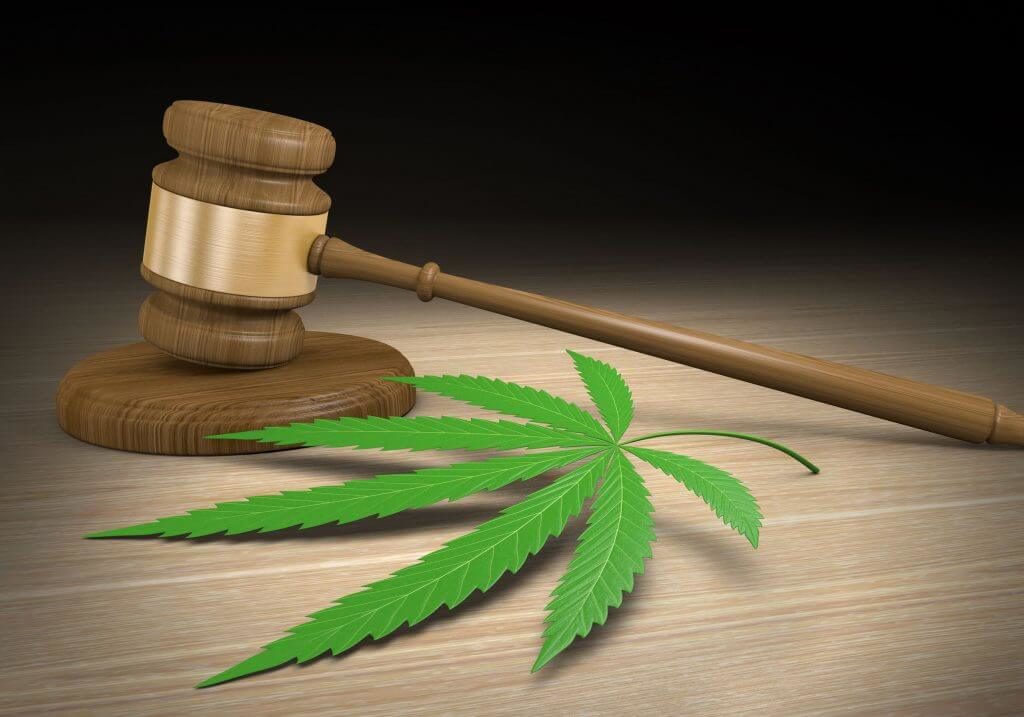 Federal class action securities lawsuits against publicly traded marijuana businesses doubled from 2018 to 2019, a trend that’s typical in an emerging industry, according to a new report.

More than half the suits were filed against Canadian companies that trade on U.S. stock exchanges.

Most of the claims focused on disclosure issues, specific transactions, financial guidance, financial restatements and internal controls, according to the report.